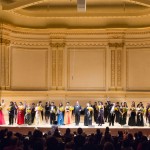 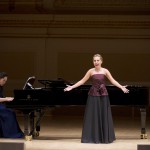 The International Vocal Competition is part of NTD’s series of cultural events to revive traditional Chinese culture, and as such, each finalist was asked to sing a Chinese song in bel canto style along with their own selection of opera pieces. 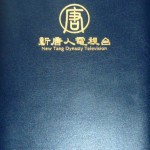 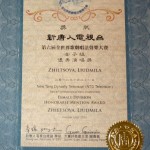 This year marks the 6th anniversary of the vocal competition, with the aim of promoting traditional vocal arts of pure authenticity, pure goodness, and pure beauty, according to NTD’s official website.