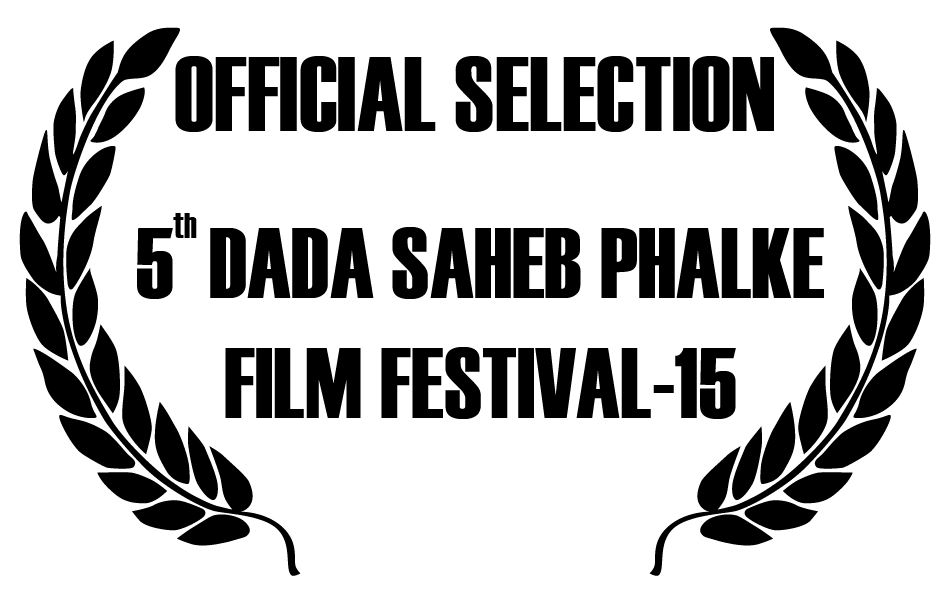 “After having almost 350 hours of preview here 5th DSPFF-15 selection process ends. The selection panel has appreciated the wonderful movies produced. Congratulations to the all shortlisted filmmakers. As already communicated to you the festival is scheduled on 30 April 2015 in Delhi NCR…Congratulations for your movie official selection in 5th DSPFF-15. Please find attached official selection laurel. All officially selected filmmakers only can use the same in movie promotional material. Have a great festival ahead!…” (official letter from the Festival) 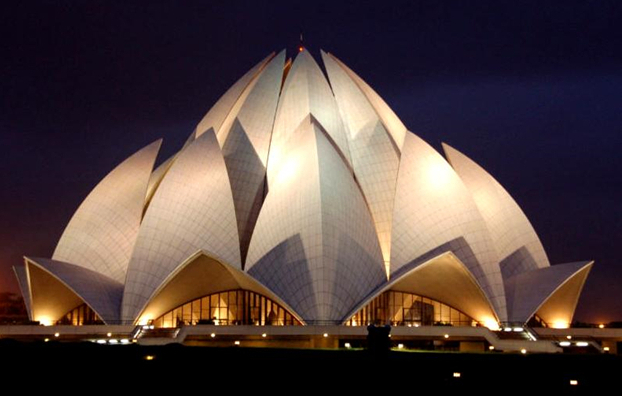 Congratulation! Thanks for all staff!